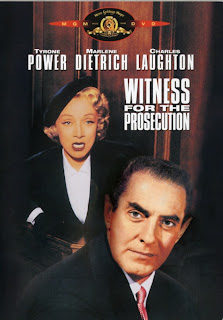 Born 15 September 1890 Died 12 January 1976
"Agatha Christie is the best-selling author of all time. She has sold over two billion books worldwide and has been translated into over 45 languages. In a writing career that spanned more than half a century, Agatha Christie wrote eighty novels and short story collections. She also wrote over a dozen plays, including The Mousetrap, which is now the longest running play in theatrical history." Learn more.

Not yet an Agatha Christie fan? The Devereaux Library has a few of her works to get you started.